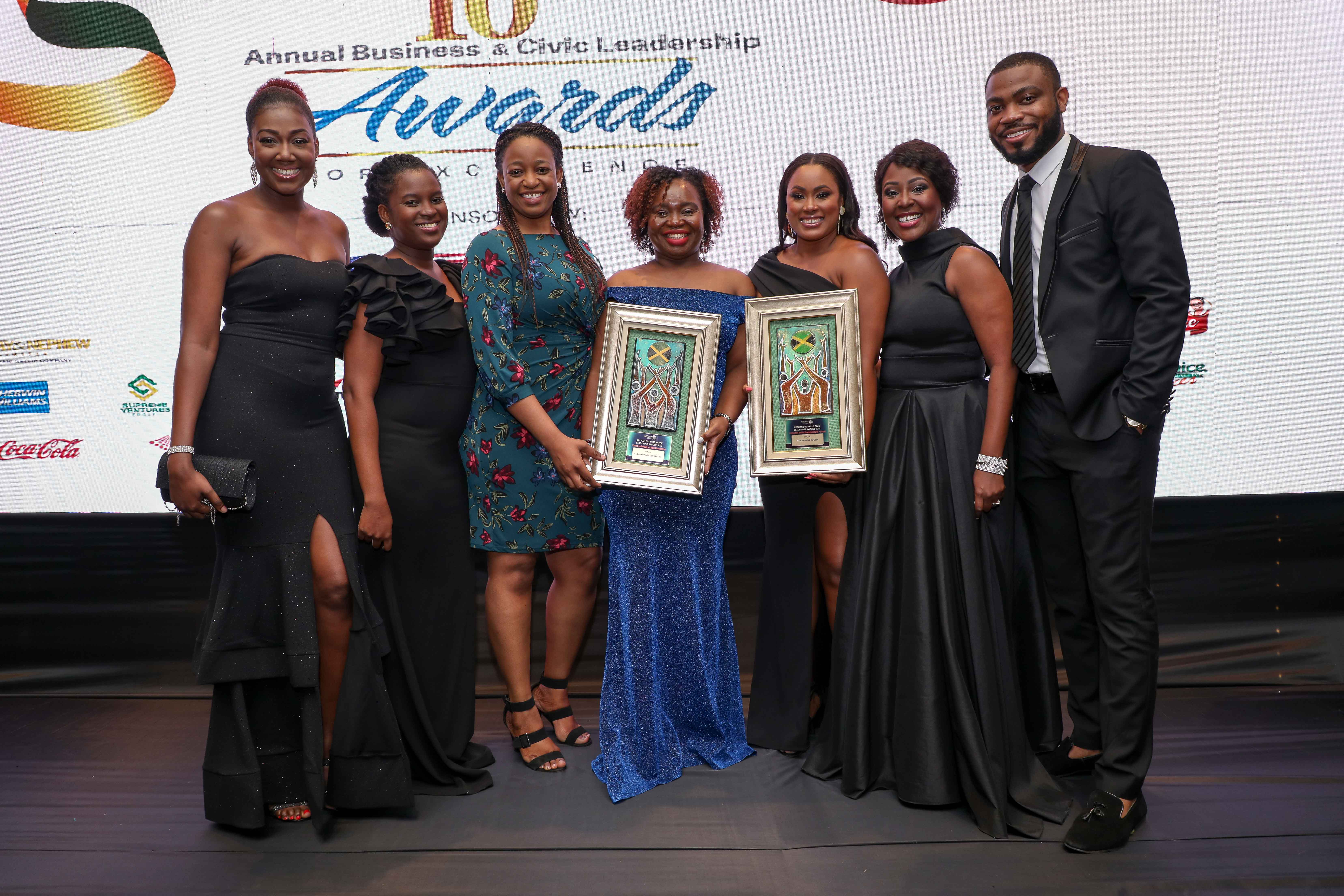 “Sagicor is an organisation with a rich history and culture of giving back and having a positive impact in the lives of Jamaicans,” a company release quoted White, who is also vice-president and head of group marketing, Sagicor Group Jamaica.

In receiving the award for corporate social responsibility for the group White was joined by some members of her team and shared that the award represents the hard work and commitment by the hundreds of dedicated Sagicor team members who give selflessly of their time and energy to the company's projects and initiatives.

“We have a very active and vibrant group of volunteers at Sagicor, who are always ready and willing to show up and help, no matter the day or time. Giving back is entrenched in our team members' DNA as we actively live by our company's vision of improving the lives of the people in the communities in which we operate,” said White.

Williams, who laid the foundation for the culture of giving back and the spirit of volunteerism at Sagicor, founded Life of Jamaica in 1970. That company eventually became Sagicor.

Some of Sagicor's calendar programmes and initiatives are the annual Sagicor Sigma Corporate Run that has, over the past 21 years, raised more than $400 million for over 30 beneficiaries; the Adopt-A-School Programme; Community Health Tour; and the Sagicor Foundation Scholarship programme.

For more information about Sagicor Foundation, click the link below: