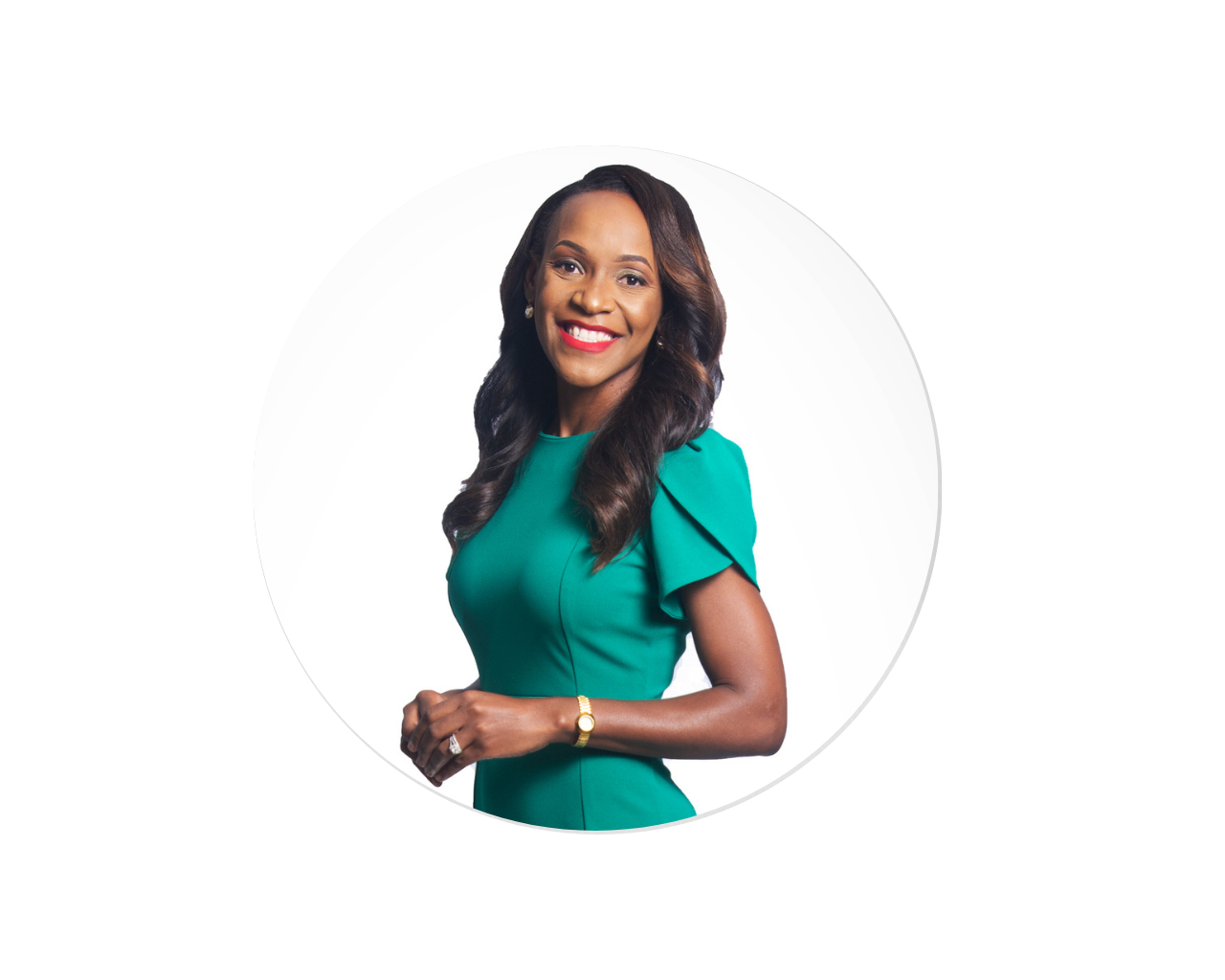 ‘WHO RUN the world? Girls!’ At least that’s the case in Jamaica, where it is reported that the island has the largest proportion of women in managerial positions compared to the rest of the world. And as of February 1, 2020, Meila McKitty Plummer has joined that rank as branch manager at Sagicor Life Corporate Circle office in New Kingston.

Born and raised in Westmoreland, Plummer was the youngest of five children for Lorna Hart, a single mother, who, according to Plummer, taught her everything she knows about life, and lessons that have been developed into her work ethic.

“I grew up poor, but I didn’t know I was poor until I went to Manning’s,” Plummer noted. “However, while going to primary school, everybody around me had the same circumstances – when it rained, we took off our shoes so they didn’t get wet, and walked home ... everybody did it ... kicking the water, having fun. I grew up poor but happy,” she said.

Plummer excelled in high school, holding positions of responsibility, even after her mother migrated and things shifted slightly for her.

“When my mom migrated to St Martin, everything I knew changed. I went to live with an aunt who was of better means, but it was not the same kind of environment that I grew up in,” Plummer recalled. “Even though growing up I had little, I had my mom’s attention, and everything that I needed. But now I was in a space where I had a bigger house with inside bathroom and all of those things which I never had before, but it was not the same kind of experience.”

Plummer explained that back-to-school shopping was left up to her at age 11, and how she manoeuvred her way through the streets of Savanna-la-Mar to get the items on her booklist, and then to Sinclair’s Bargain Centre to get her uniform material before taking it to a tailor to have it made.

Again, she was up to the task, being a street-wise person because of the fact that she was always with her mother, who tried her hand at everything, including selling in the market to provide for her family.

It is because of these experiences why Plummer can relate to other people so well, which comes in handy when trying to encourage someone to take out an insurance policy.

“At this stage of my life, I realise that everything I need to be successful now, I would have learnt most of it in my childhood because of my experiences with my mom,” Plummer stated.

Plummer has left only excellence in her wake, from doing well in school and sports, being a beacon in her community in Westmoreland, to being outstanding in high school, pursuing a bachelor of science degree at The University of the West Indies, it is no surprise that after 15 years at Sagicor, she has accumulated certificates of recognition, and accolades.

However, the two awards that she holds dearest are being a part of the Million Dollar Round Table (MDRT) and receiving the Sagicor Life Conservation Award, which she won three consecutive years. This award is given to those who retain 100 per cent of their clients.

“In 2005, my first full year at Sagicor, I qualified for my first MDRT, which is an organisation where the top financial advisers all over the world come together annually to share best practices in a motivational session workshop,” she shared,

“I am really happy working with Sagicor, and I’m not just saying it because I don’t know what it is like to work in other organisation. I am not saying that the company is perfect, but all that I need from the company, and then some, I get,” Plummer said.

When asked if she is still in insurance, her response is, “But me nah go nuh where”, because of her purpose to help others.

“Insurance isn’t one of those careers that society accepts, like being a doctor or a lawyer. But for me, even though society has not yet fully embraced the insurance industry the way that I would like, I see it as an avenue where it is probably the only way that many Jamaicans will ever be able to change the course of their children’s lives,” explained Plummer.

This is a personal goal that she has set for herself – to change the perception that Jamaicans have of the insurance industry and to help Jamaicans have a future and a legacy for their children.

Plummer and her husband, Merrick, hope to also leave a legacy for their three children, as she sees this as something very important for them to have a better life. She believes that her successes, though gained through hard work, are also the results of a praying mother and grandmother. These blessings are also shared with the Eve for Life Foundation, of which Plummer is a part.