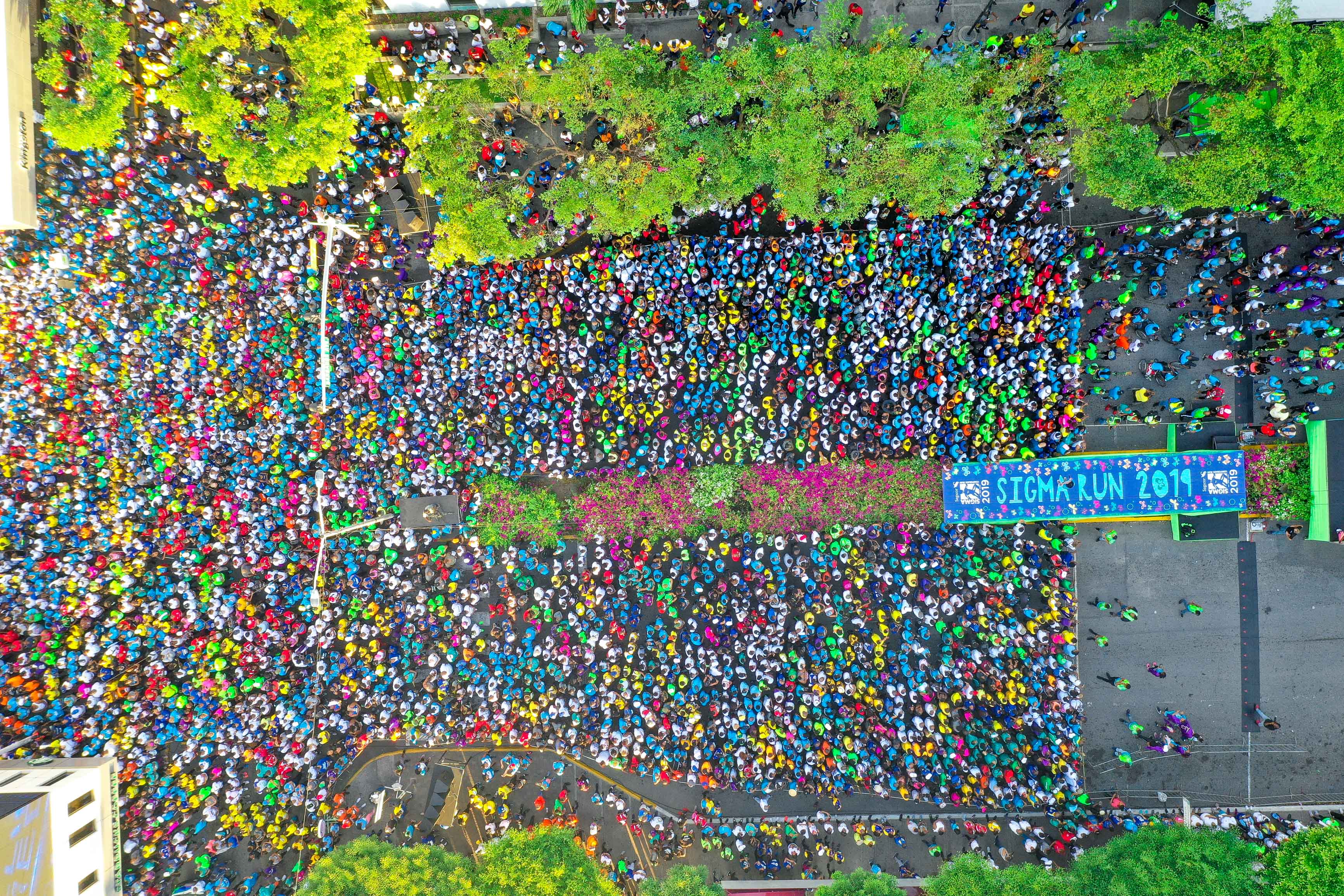 The 22nd staging of Sagicor Sigma Corporate Run, regarded as the largest charity road race in the Caribbean, is set for Sunday, February 16, 2020, the company announced last week.

The annual event, which takes place in New Kingston, earlier this year recorded a historic 27,028 registrants and raised over $52.4 million for three beneficiaries — the most funds raised in the event's 22-year history.

Since its inception in 1999, the Sigma Corporate Run has raised over $450 million for over 30 beneficiaries, mainly for child and health-related causes.

“The beneficiaries are our why at Sagicor, and they are at the heart of why the event garners such tremendous support from both corporate Jamaica and individuals year after year,” the release quotes Chris Zacca, president and CEO Sagicor Group Jamaica.

Zacca shared that the team is already in high preparation mode for the mammoth undertaking, which sees over 25,000 patrons taking to the streets in support of the cause. During the three months leading up to race day, there are over 100 Sagicor team members who volunteer to assist with administrative support, which includes data entry for race participants, verification of participants' information, labelling of race bibs, packaging of race bibs, and distribution of race packages.

In addition to the administration and back-end processes, the company's marketing team, alongside race directors Alfred Francis and Gina Harrison are responsible for the overall execution of the event on race day.

Registration for the event is now open and corporate companies, groups and individuals can e-mail the Sigma Run Secretariat for more details at [email protected] or telephone 876-936-7980-2.