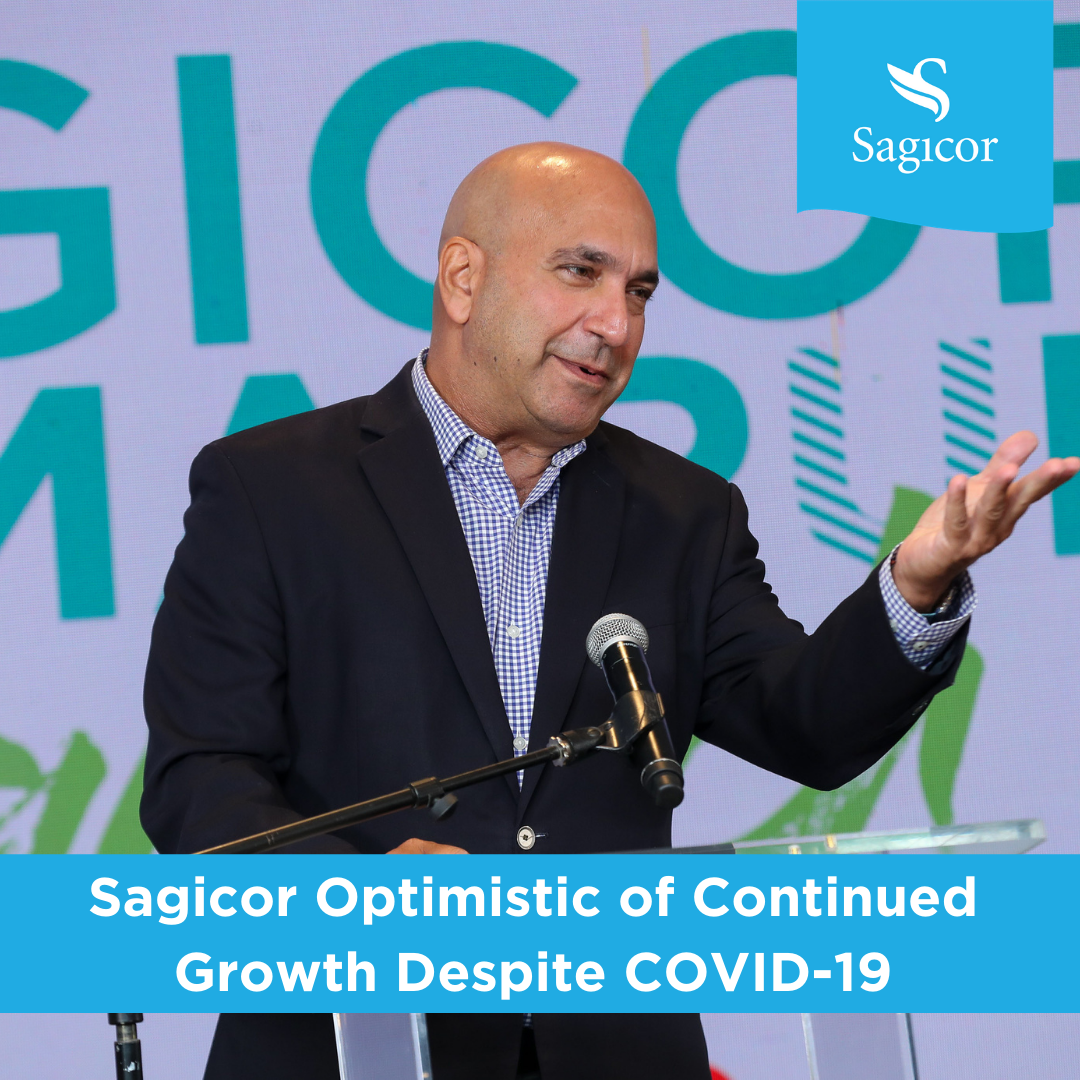 AHEAD of its 23rd staging of the Sagicor Sigma Corporate Run, Sagicor Group Jamaica Limited has expressed confidence in its ability to provide the usual funding for the popular annual event as well as offset future growth plans for the company despite the uncertainty brought on by the novel coronavirus.
Responding to questions from journalists during a virtually held Jamaica Observer Monday Exchange forum on Monday, Christopher Zacca, president and chief executive officer (CEO) of Sagicor Group, in asserting the group's financial position said he expected the core operations of the business to continue remaining strong despite the uncertainties of COVID-19.

“We have a very optimistic outlook for this year. Currently all is very well, all is very strong, and we have a whole pile of cash sitting on looking to do deals and we seek after expansions to further grow, which we will do,” he told the Business Observer.

The financial conglomerate, in its third-quarter or nine-month period ended September of last year, posted net profits of $10.3 billion despite slight declines when compared to the same period in the prior year. Revenues decreased by 11 per cent or some $7.27 billion to total $60.3 billion during the period, with the company managing to retain significant capital and good asset quality.

The president and CEO, in further commenting on the group's last-quarter performance, said that while he was unable to divulge much due to ongoing audits, he expects the business to round out its last financial year strongly, noting however that this may be a little below the previous year as a result of COVID-19 effects.

Speaking about the upcoming Sigma corporate run, a part of Sagicor's corporate social responsibility agenda, Zacca also said the group was financially ready to provide its usual funding to the flagship charitable event.

“We had a record third quarter [last year] and up to the end of September 2020, we had made over $10 billion in profits. We may be below our budget when compared to previous years but we have done exceedingly well — the team has really put it together and served our clients. We have built a significant amount of additional cash so the company is very strong, despite COVID,” he said.

“For the Sigma run [which] we are fully behind, we have all the resources that we need to fully support it. All we need now is the participation and the donors to really reach out to the beneficiaries and allow us to double our target,” Zacca continued.

Sagicor, through its Sagicor Foundation philanthropic arm, over the years has already helped to raise over $450 million in much-needed funding to support beneficiaries, primarily in the health sector. Through this year's iteration of the corporate run, which will be held virtually, the financial conglomerate is seeking to raise $50 million which will benefit the Annotto Bay and Port Antonio hospitals.

For more information on how Sagicor is doing financially click the link below: