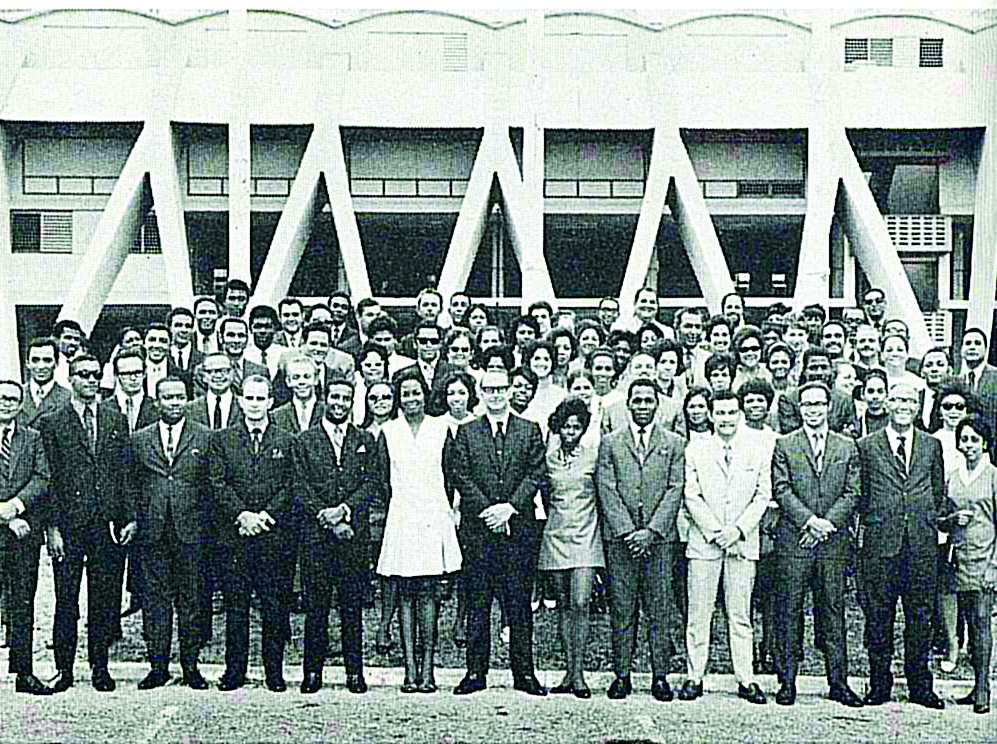 On Monday, insurance and financial services conglomerate Sagicor, formerly Life of Jamaica (LOJ) Limited, celebrated 50 years of operation — marking a significant milestone as a company which has had to undergo several transformative changes — much of which paved the way for its success today.

Pioneered by R Danny Williams, founder and director of LOJ on June 1, 1970 when it first started operations. The company throughout the years has managed to reap numerous successes with its holding parent company — Sagicor Group — today ranked as one of the largest local financial conglomerates.

Championing the health and insurance industry from then until now, Sagicor also holds the record for being the first life insurance company to list on the Jamaica Stock Exchange (JSE) after some 2,500 Jamaicans fully subscribed to a share offering of $2.5 million at a price of $1.00 per share in an April 1970 initial public offer (IPO) launched to raise capital to start the company.

Williams quoted at the time of this IPO said, “The new company would serve to increase employment in a range of professions – including business administration, underwriting, actuarial practices, accountancy, financial planning, and electronic data processing.”

Throughout the years as the life insurance sector grew, the company maintained its position as a leader in the industry, later venturing into other areas of successes namely: pension management, investments, real estate, securities, and mortgages.

After financial meltdowns experienced in the 90s, which resulted in some adverse impacts for the company, LOJ was soon to bounce back and returned to its former glory, recording big profits under the leadership of new president and chief executive officer (CEO), Richard Byles, who was appointed in 2004. Some four years later, the company rebranded in 2008 from LOJ to Sagicor Life Jamaica.

In an address to the team at a motivational 'Blast off' event held earlier this year, Williams, named director emeritus of the company in 2017, said the growth of the company from its days as Life of Jamaica, through to Sagicor, over the past 50 years did not happen by chance but was the result of strategic focus and principled dedication.

“We faced many challenges but were able to overcome them because of the culture we created — a culture backed by and steeped in 10 principles: hard work, ambition, honesty, integrity, right attitude, self-discipline, good time management and effective planning, caring for our country and our people, working as a team with respect and support for each other,” he said.

“Those were the principles which have carried us since the beginning. We have strived to be a balanced organization made up of rounded people who wanted to make a difference in their personal life and in Jamaica,” he added.

Sagicor Jamaica, after a restructuring exercise back in 2013, merged all its subsidiary companies — Sagicor Life Jamaica, Sagicor Investments Jamaica, and Sagicor Bank Jamaica — of the larger Sagicor Group, which is today headed by president and CEO Christopher Zacca.

“The group, one of the largest local financial conglomerates remains underpinned by the principles defined by Williams and his team in 1970, and continues to record positive gains, contribute to the country's economic growth, and showcase a commitment to the social development of Jamaica,” a recent release noted.

For more information about our 50th Anniversary celebrations, click the link below: