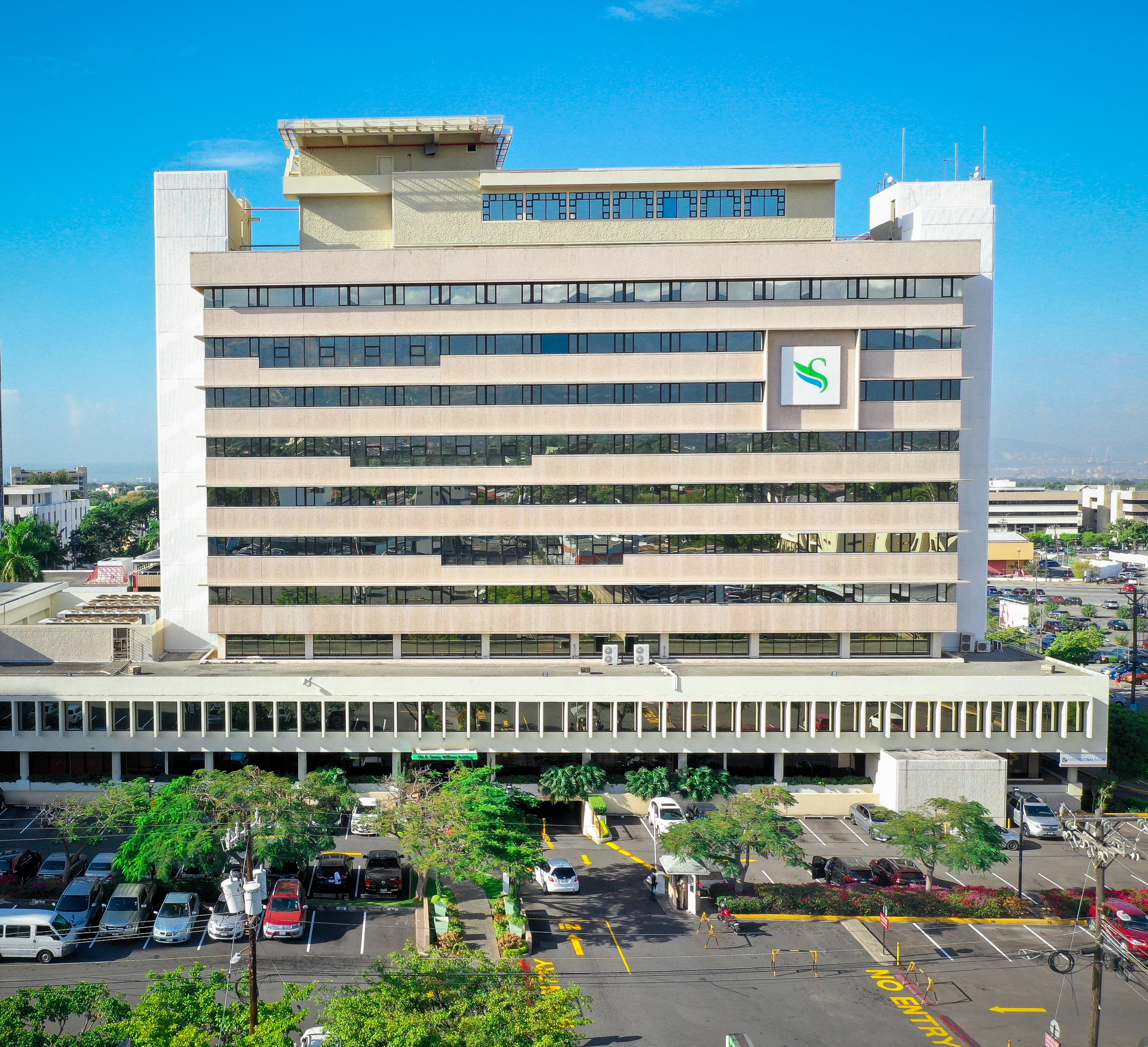 Sagicor Group Jamaica recently received regulatory approval to start operations in the Cayman Islands, on the heels of a historic quarterly earnings of more than $8 billion that outclassed even the top profit maker.

“Our Cayman investment company finally got its licence this year and is ramping up. We are building out an office, which we are required to do, and we are building the structure around launching new products to the international market through that venture.”

In 2019, Sagicor announced that it would spend the equivalent of US$20 million to set up investment services in the Cayman Islands, as a platform to enter the region.

Sagicor Group produced outstanding profit in the third quarter, July to September, which doubled year-on-year from $4.2 billion to $8.2 billion. Notably, the financial conglomerate outperformed its peer, NCB Financial Group, which has dominated the earnings landscape. This time, however, NCB Financial’s performance was close to flat at over $6 billion in earnings in the September quarter, which was $2 billion less than Sagicor’s results.

Over nine months, Sagicor Group’s profit amounted to $13.5 billion, putting it on track for another record year of profit at the close of its fiscal period in December. It’s bottom line benefited from a shift in accounting for a key investment in Playa Hotels & Resorts, which was previously a drag on the group.

The group’s historic performance comes despite death claims under the COVID-19 pandemic.

“The group’s insurance growth was offset by benefits paid as a direct result of rising medical costs and death claims as the pandemic continues to impact our portfolios,” President & CEO Christopher Zacca said on a conference call on Monday.

Alongside the growth in earnings, Sagicor Group has also got bigger, with assets that have now risen above half-trillion dollars, and a book value that has climbed to $114 billion.

The company’s outlook remains optimistic, despite the challenges posed by the virus and its impact on public health and the economy.

“The group continues to operate in a challenging environment, with uncertainty remaining around further COVID-19 variants and their possible impact on the economy. Nonetheless, the group remains focused on protecting the health of its team members and delivering the best possible service to its customers,” Zacca said.