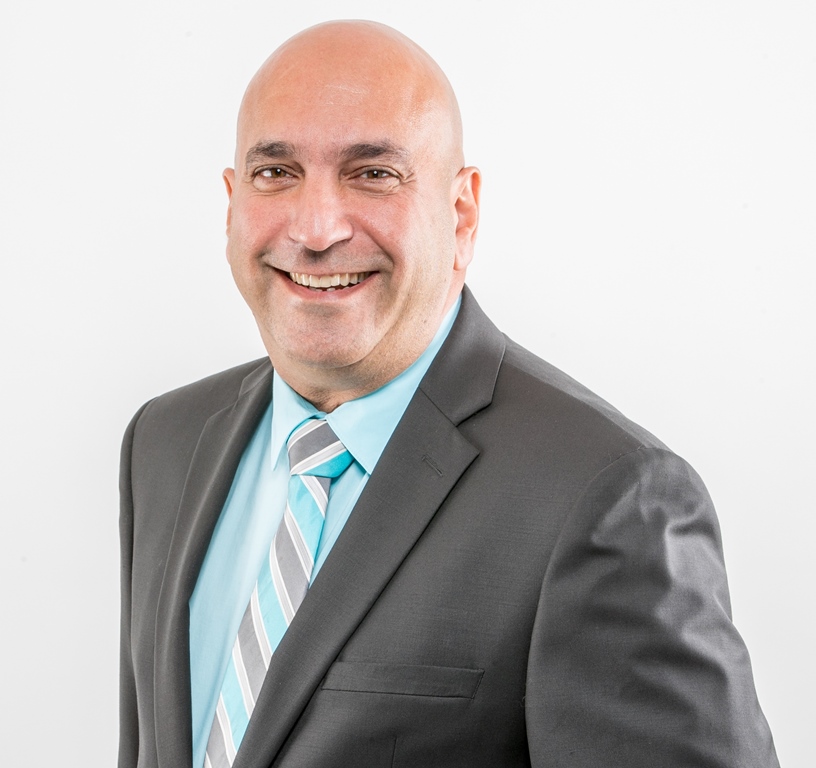 Sagicor Group Jamaica earnings spiked 18 per cent in the third quarter, due to growth in its core operation.

Profit for the insurance conglomerate improved to $4.17 billion in the September quarter.

“It has been a very good quarter for us,” said President & CEO Christopher Zacca at a briefing on the results. “The core business is contributing to profits rather than external gains,” he said.

Over nine months, Sagicor’s profit was up 23 per cent at just under $11 billion.

The conglomerate's annualised return on equity was estimated at 18 per cent. Sagicor Group closed the quarter with equity of $119.6 billion and total assets $458 billion. That’s up $73.4 billion and $373.1 billion, respectively, a year earlier.

Zacca said the assets and liabilities of general insurer Advantage General Insurance Company was added to the financials, but did not impact the quarter’s results because of the date it was booked. “Advantage was added on September 30, so you wouldn’t have any profit, maybe a $1,” he said.

Sagicor Group was the lead in an investor group that bought Advantage General from NCB Capital Markets for US$50.5 million. It took a 60 per cent stake.
The insurance conglomerate also holds hotel assets – Doubletree Hotel in Orlando Florida and Jewel Grande in Jamaica – which brought in revenue of $1.08 billion for the quarter.

Holder of hotel assets, Sagicor Real Estate X Fund, was formerly an associate company, but is now categorised as a subsidiary, which led to the addition of its revenues to the group's.