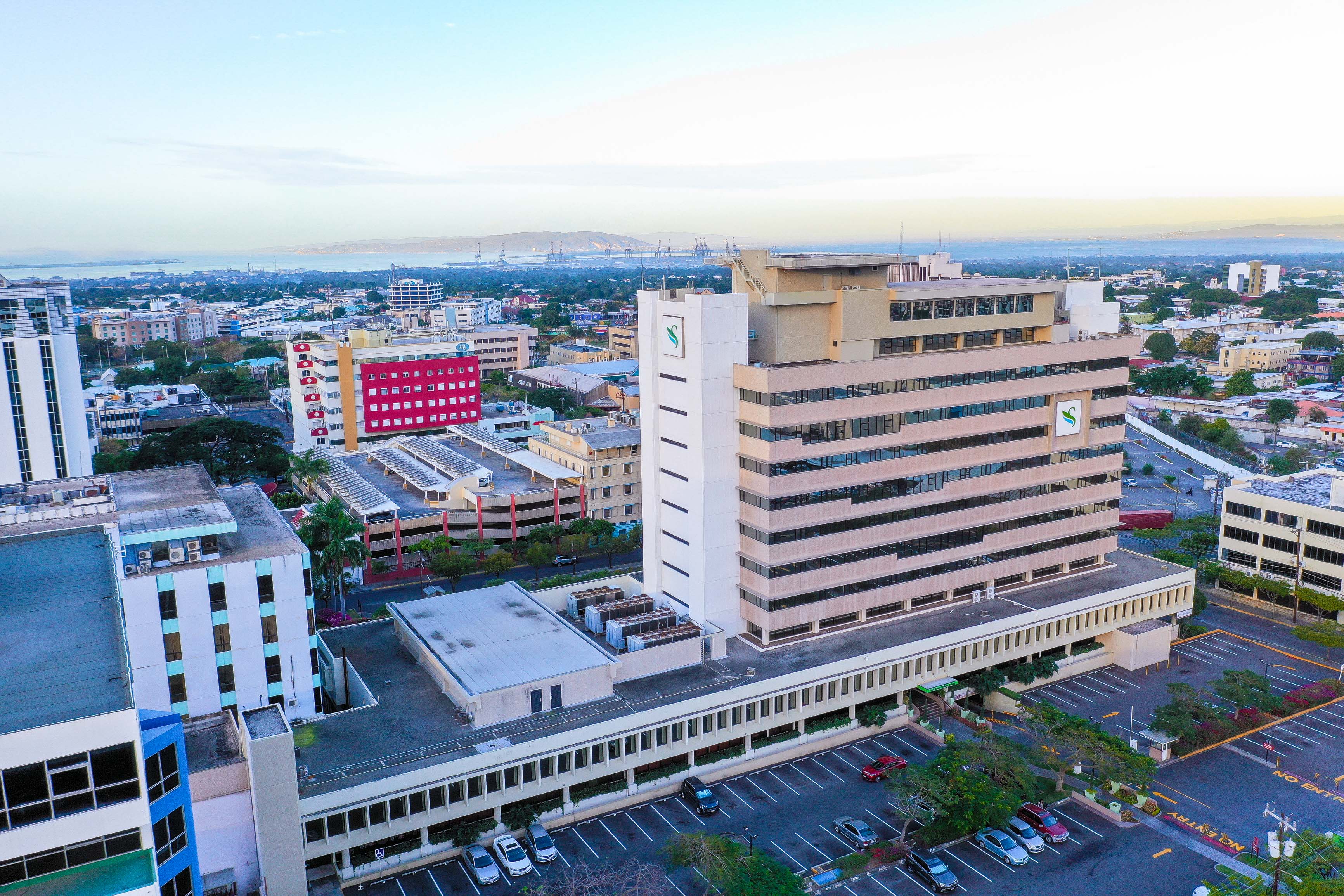 SAGICOR Financial Company Limited says it has committed US$1 million to aid in the fight against the novel coronavirus (COVID-19) in the Caribbean.

The insurance provider said it will use the funds to support containment and response efforts, and that it has already started dialogue with governments and health ministries in Barbados, Trinidad & Tobago, Jamaica, and the director general of the Organisation of Eastern Caribbean States.

In a release yesterday, Sagicor said the focus will be on enhancing early detection and providing equipment for the immediate care of those already infected.

In Barbados, the company said it is in discussions with the authorities regarding a plan to purchase “walk-through” scanners to be placed at the island's ports of entry, as well as specific high-traffic facilities.

Plans are already at an advanced stage for the distribution of handheld scanners and other medical supplies across the Eastern Caribbean, while in Trinidad & Tobago, the team is working with the Government to provide support, including the supply of critical medical equipment, the company continued.

Also, the release said Sagicor Jamaica is currently coordinating efforts with other private sector organisations to finance the purchase of medical equipment, as well as online educational tools for primary school students who are out of school during this time.

Group president and CEO of Sagicor Financial Company Limited, Dodridge Miller, described the move as consistent with the company's history of support for the communities in which it operate.

“We all need to support initiatives that will minimise risk and reduce the spread of this virus. It is not only the responsibility of governments to respond to this challenge, but also that of corporate citizens. We hope that this assistance can help to bolster the response of our governments as they seek to fight on our region's behalf and play our part in the global response,” Miller said.

According to the release, each market will liaise directly with governments and other agencies to determine what support is needed and will handle distribution at the local level.