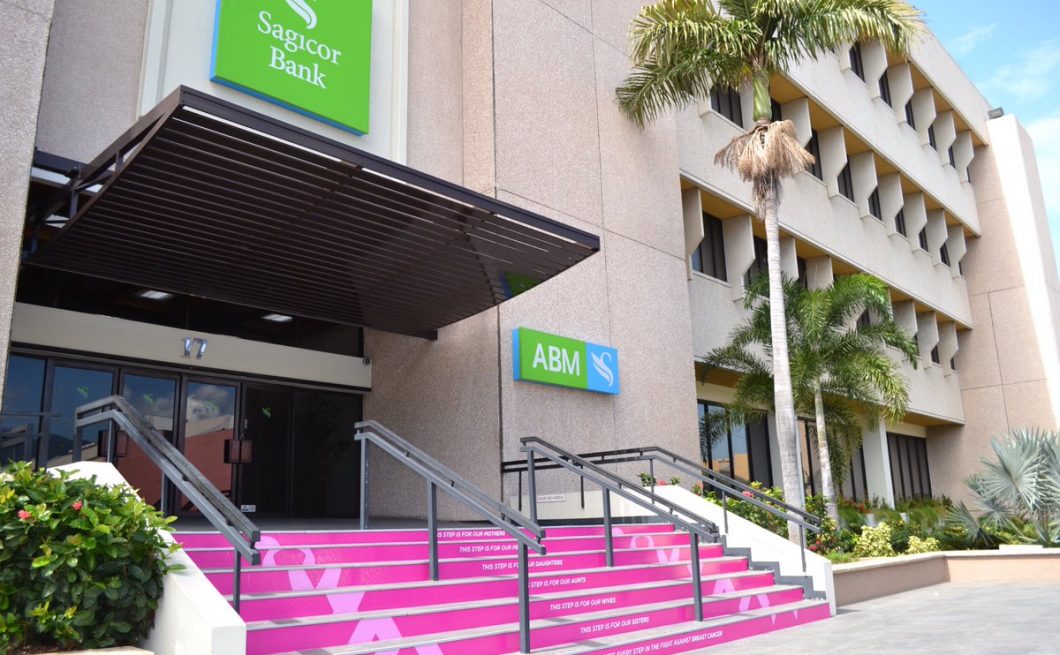 This represents an increased from the $2.47 billion seen in the June quarter and $4.47 billion for corresponding quarter in 2019.

For the nine-month period, profits were $10.33 billion, showing a five per cent decline compared to prior year.

The bounce was attributed by management to results from an associate company which showed a 14 per cent improvement compared to third quarter 2019.

Management stated, “Despite the challenging environment, the Group’s insurance businesses have continued to show strong performance, evidenced by net premium income being 10 per cent higher than prior year.
“We have seen healthy new business sales and portfolio growth that continues to drive core results.”

It also highlighted the commercial and investment banking businesses which they note are expected to improve as the economy shows greater activity.

Total revenue decreased by 11 per cent or $7.27 billion, a decrease of four per cent year over year ($2.95 billion) when adjusted for unrealised capital losses.

Management noted that travel-related revenue continues to be impacted by the worldwide collapse of the tourism market, resulting in declines in the valuations of company holdings in this segment.

Despite these adverse effects, management said, the operating cash flow of the company has increased by $2.62 billion and the SGJ continues to maintain strong liquidity, improving its cash position by $11.19 billion year on year.

Net premium income of $37.25 billion increased10 per cent over 2019, an increase of four per cent when normalised for premiums from Advantage General Insurance Company (AGIC) which was acquired in September 2019.
Net investment income of $13.35 billion was seven per cent better than last year.

However, the Group has recorded substantial Expected Credit Losses (ECL) on its portfolios of loans and domestic and international investment securities.

Management said SGJ continues to strengthen its provisions on loans and investments given the slow economic recovery projected.

Despite the effect of unrealised losses on investment securities, the Group’s assets showed a 5 per cent increase since December 2019 and prior year.
Stockholders’ equity of $101.21 billion as at September 2020 increased by 15 per cent, or $12.83 billion over the prior year.

The Individual Life segment posted improved net profits of $5.91 billion compared to $3.78 billion in 2019.
Net premium income of $20.65 billion was six per cent higher than the comparative 2019 period.
This was driven by new policy sales, both in Jamaica and Cayman, with significant improvement seen in Q3, resulting in a three per cent growth of the portfolio year-to-date to 613,092 policies.

SGJ reported large unrealised capital losses related mainly to segregated funds and an increase of $1.96 billion in benefits to policyholders.
The increase in benefits was mainly due to withdrawals from segregated policy funds, primarily driven by a change in the investment stance of clients.

In the commercial banking division, Sagicor Bank contributed net profits of $1.50 billion for the current period, a 23 per cent reduction when compared to 2019.

The Investment Banking segment showed strong profitability during the period, contributing $2.19 billion (excluding the share of AGIC earnings) to the Group, nine per cent higher than prior year.

Group consolidated cash generated from operating activities was $14.46 billion compared to $11.84 billion in 2019.

Management stated that the liquidity of the Group remained strong with cash and cash equivalents at the end of September 2020 being $31.03 billion (2019: $19.84 billion).