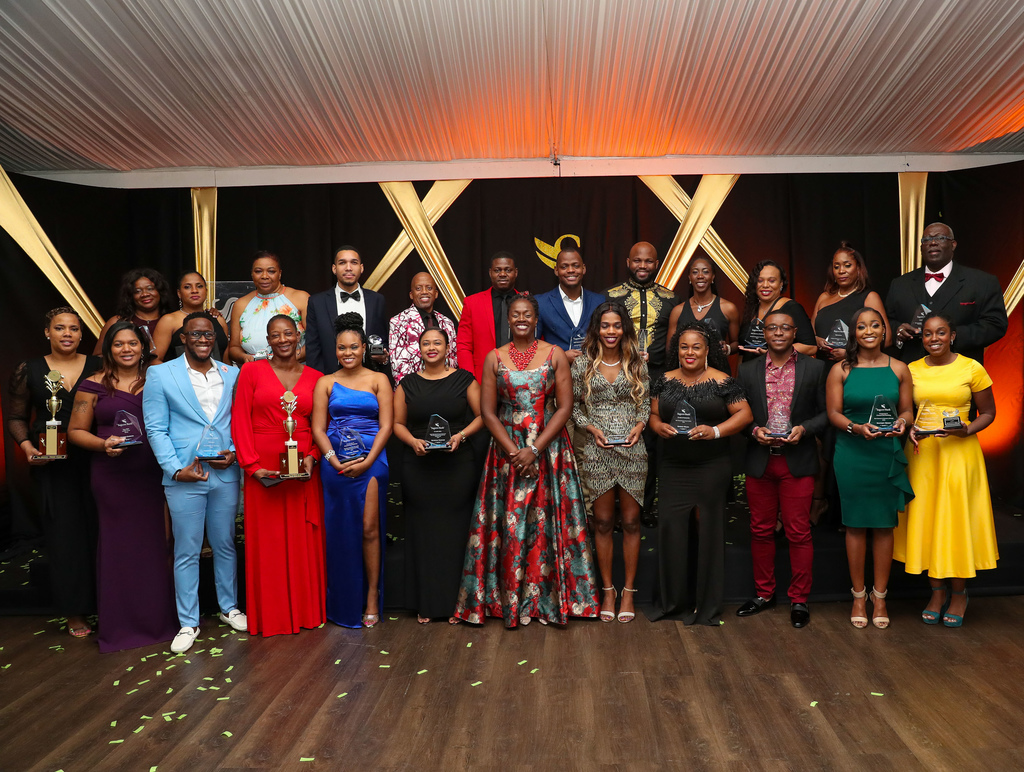 It was an atmosphere of celebration and camaraderie when Sagicor Bank hosted its annual awards ceremony, recognising and rewarding the exceptional performance of its team members.

The big prize for the night went to the Sagicor Bank Hope Road branch, who walked away with the coveted branch of the year award (2019) – the branch’s second consecutive win, having won the award 2018.

The awards ceremony was held at the Spanish Court Hotel – The Worthington in New Kingston on Saturday, February 29.

The team copped the top prize by exceeding its branch target for the year 2019, as well as surpassing expectations in client experience.

Last year, the branch achieved an impressive loan portfolio expansion of 111 per cent, a 268-percentage growth in deposits and an increase of 117 per cent in targeted fees.

Howard Smith, who served as the branch manager in 2019, received the honour of being named Branch Manager of the Year; recognising him for his strong leadership skills and being able to successfully engage his team. Smith is now the Manager for SME Business Banking at Sagicor Bank.

“It’s all about teamwork and once we work as one team, aiming to achieve the same goals; anything is possible”, Smith said.

In total, 27 Sagicor Bank team members were presented with awards for their stellar performance and were ushered on stage with loud cheers by their colleagues as they were announced as winners by host Debbie Bissoon.

“When people do good, we must commend them and not forget to say, ‘good job’. Last year was a special one for us with some commendable achievements being reached. Everything we achieve is because of the team, so tonight we award you for your tremendous performance,” said Chorvelle Johnson Cunningham, CEO, Sagicor Bank.

Her sentiments were echoed by Christopher Zacca, President and CEO, Sagicor Group Jamaica, who congratulated the winners and further encouraged them to continue to excel.

“To our winners, well done and congratulations. This evening’s affair is in your honour and we are all here to celebrate and recognize you for all your exceptional contribution to the Bank in 2019. This year, we are moving from the Next Level in 2019 to Beyond Gold in 2020, as the group celebrates our 50th anniversary,” Zacca said.

The celebratory night was topped off with performances by songbird and Sagicor Bank team member, Ranice Barrett, and seasoned entertainer Everton Pessoa.

For more information on what Sagicor does for its team members, click the lick below: