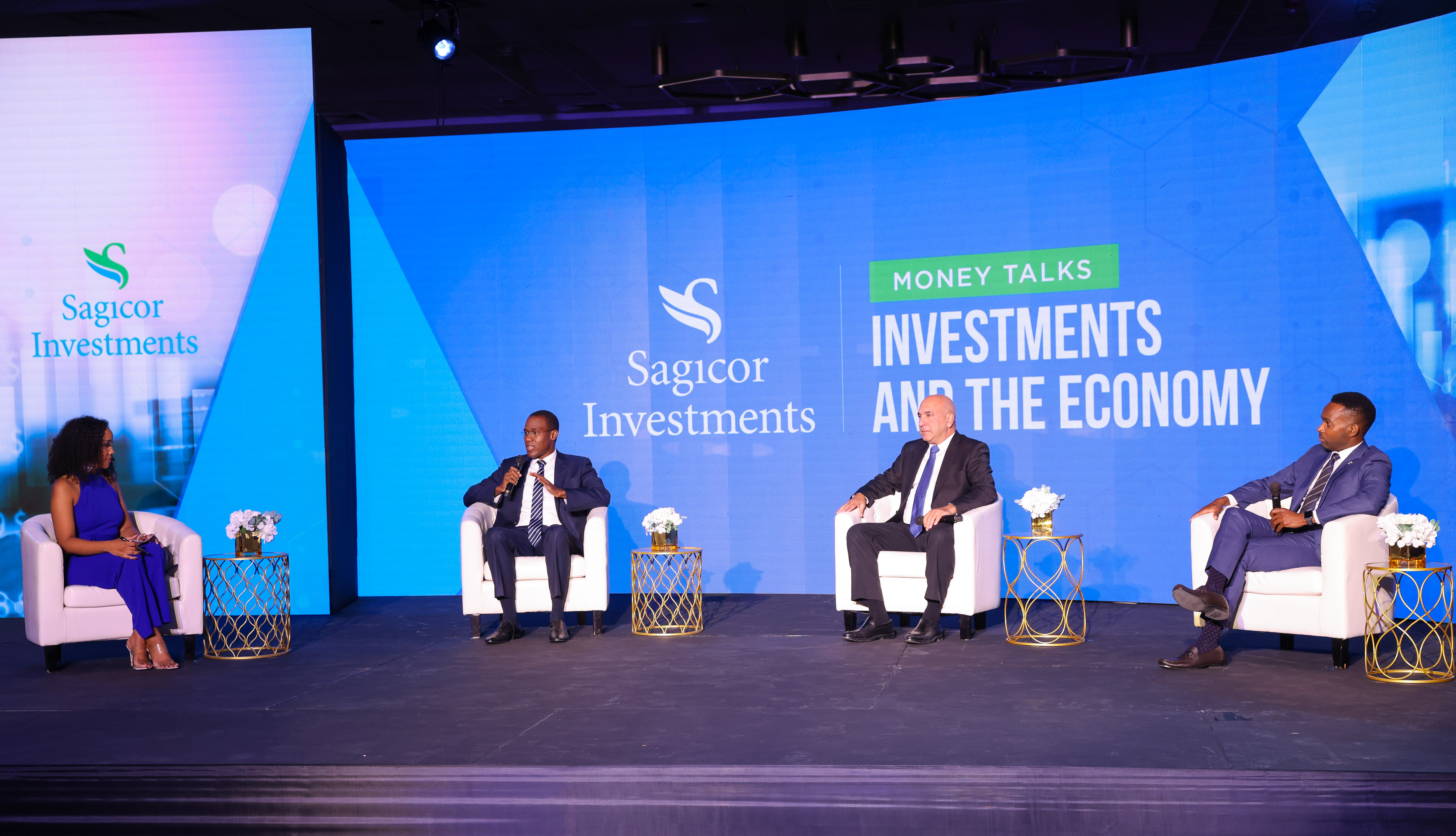 With the recent announcements by the government for the launch of Jamaica’s digital currency, Sagicor Group Jamaica has signalled its support for the initiative which is expected to bolster the local economy.

Speaking recently at the first in a series of Sagicor Investments educational investor briefings dubbed ‘Money Talks’, Christopher Zacca, President and CEO of Sagicor Group Jamaica, commended the government for introducing the “fantastic initiative” that is expected to promote financial inclusion.

“The piloting of a digital component of the Jamaican dollar has our full backing at Sagicor. This currency is no different to a piece of paper with $100 or $1,000 written on it, but what it does is make the production and distribution and control of the currency, easier, cheaper and more efficient; It also addresses the issue of inclusivity within the financial sector and allows people with phones to access currency much easier through technology,” Zacca stated.

He was part of a panel with Dr Nigel Clarke, Minister of Finance and the Public Service and Sean Newman, Executive Vice President and Chief Investment Officer, Sagicor Group Jamaica at the forum aimed at educating the public on the local and global investments landscape.

Zacca’s sentiments were echoed by Newman, who lauded the central bank for rolling out the programme which he said will improve the level of integration in the economy.

Recently announced in the finance minister’s budget presentation to parliament, the Central Bank Digital Currency (CBDC) programme will be piloted from May to December of this year with eCurrency Mint Incorporated – a global thought leader in the cryptographic security protocol sphere – as the technology provider.

Noting that the project is far-advanced, Dr Clarke clarified that the digital money will be different from average cryptocurrencies like Bitcoin, which are privately issued and not backed by a central authority.

Streamed live via Sagicor’s social media platforms, the informative session also saw investors gaining insight about the changes in the local and international economic markets, investments opportunities to capitalize on, as well as industries and stocks that are expected to have a strong performance in the year ahead.

Tara Nunes, CEO, Sagicor Investments touted the special investor briefing as part of Sagicor Investments’ strategic focus to provide investments education to investors and equip Jamaicans with the necessary tools that will assist them to create, grow and preserve their wealth.

“Sagicor Investments believes in empowering Jamaicans to become active investors on the local and international markets as we work together to reinforce the economic stability of our country,” she stated in her opening remarks.