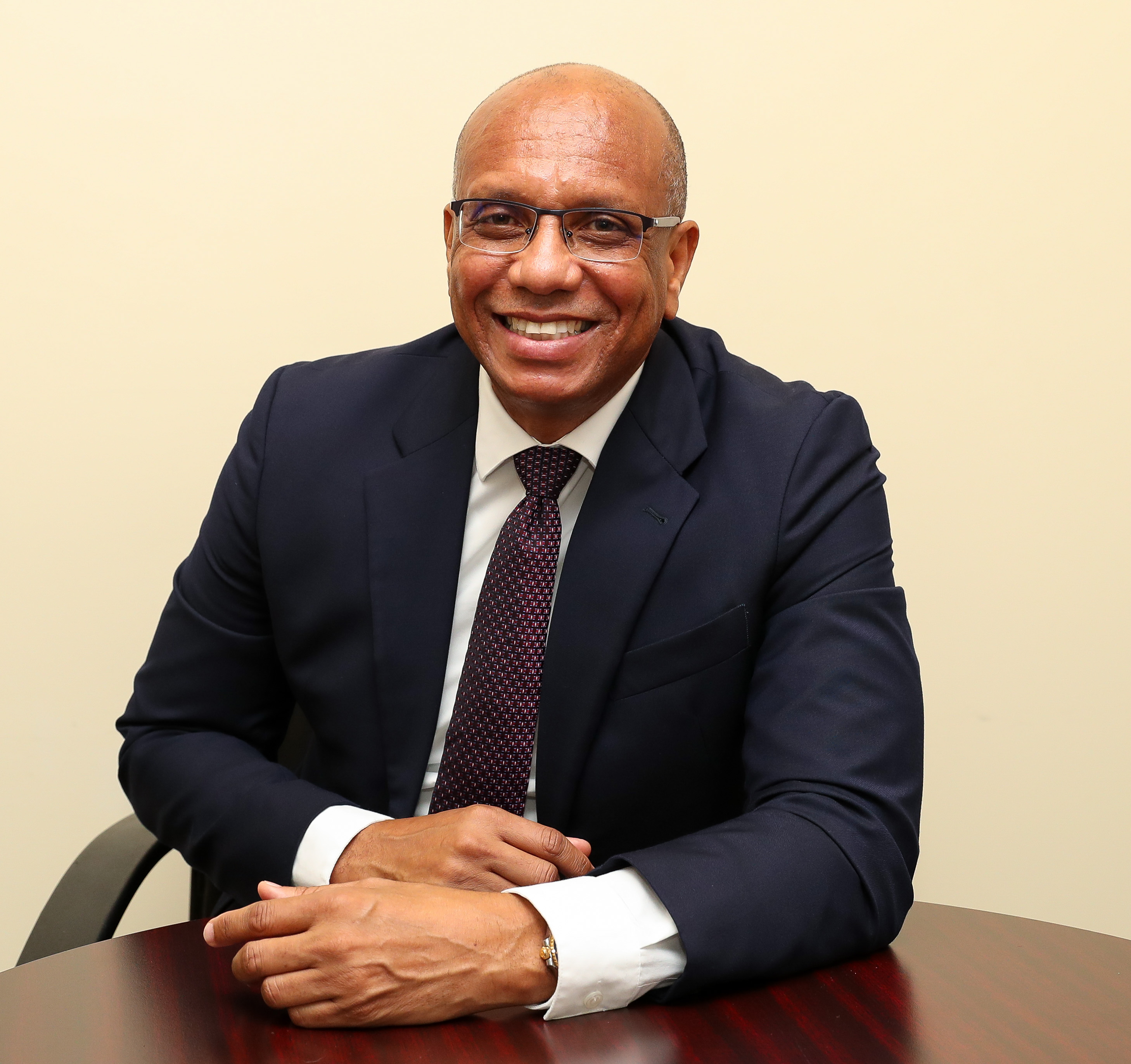 In 1982, Dave Hill accepted a job with what was then Life of Jamaica (LOJ), as a clerical officer. It was meant to be a temporary stint to offset a financial setback that prevented the 20-year-old Kingston College and Excelsior Community College graduate from completing his university studies. The temporary job, however, soon transitioned into a permanent one, when his manager recognized in him a unique tenacity, which would be the beacon for his career going forward.

Since then, Hill has risen through the ranks at the company and now leads a successful team of financial advisors as the General Manager of Sagicor Insurance Brokers (SIB), a subsidiary of financial conglomerate Sagicor Group Jamaica. Hill shared that he has always had this steady drive and determination, even as a youngster, which he credits as part of his journey to accomplishing much of his achievements in the life insurance industry over the years.

Hill’s passion and commitment to the insurance industry has only grown over the years as he continues to dedicate his time to helping his clients make the best financial decisions, and leading his team to numerous achievements, which has earned them top accolades in the Group and in the industry.

When Sagicor formed SIB in 2008, with a mandate to cater to niche groups by providing a comprehensive range of ordinary long term and equity linked insurance products, in both Jamaican and United States dollar, Hill was appointed as Branch Manager. His appointment as General Manager came in 2018.

SIB was the first company in Jamaica to be granted a facultative placement brokerage license by local regulatory authorities, to legally tender United States dollar denominated insurance products through an offshore insurer. This gives SIB the unique advantage in the industry to place insurance products denominated in United States or other currency on behalf of unregistered insurance companies, including Sagicor Life of the Cayman Islands.

“SIB was created because there was a certain segment of the market that needed hard currency insurance and investments products, but they were limited to Jamaican dollar policies, creating a gap in the market. Agents and unregistered companies from abroad would fill that need in Jamaica by placing insurance products denominated in United States dollar policies to persons,” Hill explained.

Hill said that it was an opportune time then for SIB to deepen its client base and in collaboration with unregistered insurers, place life insurance solutions on a needs basis for persons who had the demand for these products in USD.

As the man charged to lead what he refers to as the ‘quiet giant’, Hill said he is was never daunted by the mammoth responsibility of building the success of a company from the ground up. During the earlier years, Hill said he was the ‘head-cook and bottle washer’, doing everything to ensure SIB was up and running, even writing policies himself as he sought to build-out a team of top notch professional and high performing financial advisors. Now 12 years later, SIB has the highest number of MDRT qualified advisors of any insurance brokerage houses locally with 100% of its advisors qualifying for 2022, with three Court of The Table qualifiers and one Top of The Table qualifier.

SIB is also the largest insurance broker to place insurance business through unregistered insurers. The company has also won the Sagicor Life Jamaica Broker of the Year Award three times in the past five years.

“I have seen where the company has grown over the years and has added significant value to the local insurance and financial landscape. With life insurance, you are making a big difference in people’s life and so my standards are very high when it comes to giving quality service to our clients,” he said.

Hill, who shared that he is guided by a philosophy of excellence, insists on the same level of dedication from his team.

“I am passionate about insurance and service, and it is this passion which has inspired my entire team.”