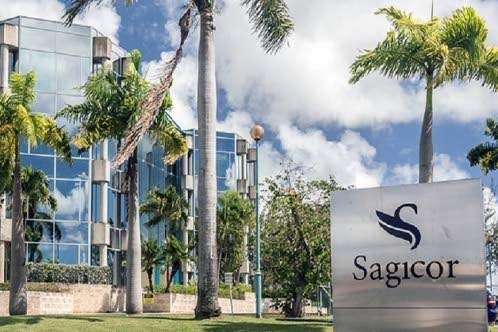 ALIGNVEST Acquisition II Corporation, the special purpose company set to acquire all the shares in Sagicor Financial Corporation, has raised CAN$601 million ($59 billion) from its initial public offering on the Toronto Stock Exchange, Canadian $86 million ($8.5 billion) ahead of its target for CAN$515 million ($50.6 billion).

The raised equity, which is also well in excess of the US$220 million ($29.8 billion) minimum net cash requirement secured from Alignvest investors— KGT Investments, known as Highgate; and HG Vora Investments — provides Alignvest with 'funding certainty' to close the acquisition deal with Sagicor.

According to a statement from the company, approximately 97 per cent of Alignvest's Class A restricted voting shareholders elected to redeem, which more than offset capital commitments from Alignvest's previously announced additional subscriptions and forward purchase commitments.

Sagicor is a market-leading provider of insurance products and related financial services in the Caribbean region, notably in Jamaica, Trinidad and Tobago, and Barbados, and has a growing presence as a provider of life insurance products in the United States. Sagicor has more than 175 years of history in the region and is the second-oldest insurer in the Americas.

The announcement regarding JMMB's deal with Alignvest occurred days before a vote set for Barbados on June 4 for Sagicor Financial shareholders to vote their approval of a restructuring plan that will set the stage for its acquisition by Alignvest.