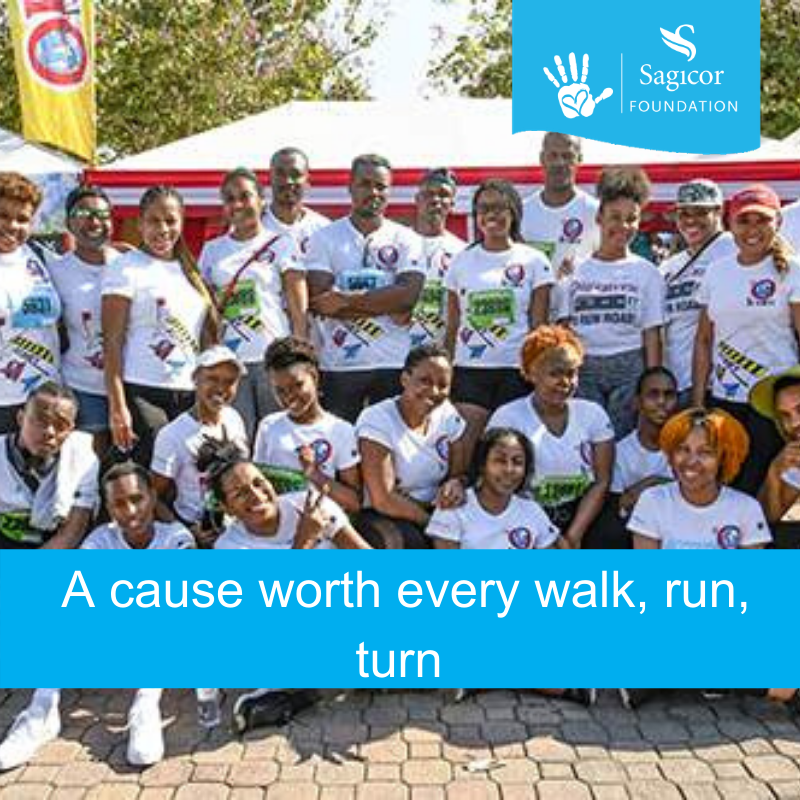 A cause worth every walk, run, turn

We in this space will always beam with pride when, as a nation, we turn up for a good cause, and yesterday's staging of the Sagicor Sigma Corporate Run was yet another opportunity for us to walk, run and wheelchair along the same course in support of one cause.

We are told that some $55.3 million was raised from the effort; the proceeds of which will contribute to work at Bustamante Hospital for Children Special Care Nursery, The Clifton Boys' Home, and Savanna-la-Mar Hospital's Maternity and Newborn Unit. There can be no contest to the need of these beneficiaries, and that some 26,000 participants could make the journey should serve as inspiration for others, in their own way, to also actively offer their support. We are told that, in addition to the participation on the ground, registration for the new 'My Sigma Virtual Run' feature for this the 22nd staging of the event was encouraging. Regarded as the Caribbean's largest road race, this Sigma Corporate Run dovetails in the mantra of Governor General Sir Patrick Allen's I Believe Initiative, which posits that, “There is nothing wrong with Jamaica that cannot be fixed by what is right with Jamaica.” The annual turnout in support of the identified causes reminds us that we are truly one nation. Kudos must also go to the many corporate entities which continue to give of their resources in support of the mission to serve our fellow men. What's more, the many tributaries that pour into the staging of such an event have residual benefits that accrue beyond the beneficiaries. We know that the transportation, manufacturing, printing, sanitation, bottling, fitness, and public relations sectors also experience the ripple effect of this mammoth effort; such is the by-product of the joining of hearts and hands for a cause. With the health and wellness of the nation always of paramount importance, no other non-government effort has the kind of wellness component that affects so many in a concentrated way. We are guided by the words of fitness instructor and motivational speaker Shani McGraham-Shirley, who reasoned that, “When people know they're going to do a run, they become more mindful of the food they're eating, their level of hydration, or start walking around the neighbourhood, and getting their cardio up. So... because they want to give to the cause...it forces them to start taking better care of themselves.” Here, service to others manifests unintentionally as service to self. It is hoped that the fitness and wellness practices adopted in preparation will be maintained by the majority on the march to a healthier nation. Quintessentially, the entire country crossed the finish line yesterday in a display before God and mankind that we can live in the service of a land we truly love.