August 27, 2020
Port of Spain, Trinidad—The saying goes that many hands make light work. This served to be especially true on July 2 when Sagicor partnered with the Harry Persad Helping Hands Foundation to assist with the charity’s ongoing community efforts.

Sagicor’s President and CEO, Ravi Rambarran, and Executive Vice President and General Manager, Robert Trestrail were on hand at the charity’s location in St Helena to present a token of appreciation to the foundation’s founder Harrinarine (Harry) Persad for the support his foundation continues to give to those in the community, as well as for the Sagicor-sponsored Indian Arrival Day activities. Additionally, Sagicor will be partnering with the foundation every quarter as it continues to reach out to the vulnerable citizens of Trinidad and Tobago.

Rambarran said, “Sagicor is ‘committed to improving the lives of the people in the communities in which we operate’ and we are very pleased to partner with Mr Persad and his foundation to expand the reach of Sagicor’s corporate social responsibility (CSR) efforts.”

The foundation has been in operation since January 2011, with the formal launch taking place on the 60th birthday of Harry Persad, the Executive Chairman and founder of Harry Persad & Sons Ltd, a civil and building engineering company. According to his son Veda, it was a gift arranged by his wife Prabhawattee and their four children “to honour and memorialise the charitable work done by Mr Harrinarine Persad through his entire life”.

Persad (V) said giving back to the community is very important to his father and by extension the family. “Since its inception, the foundation has hosted many events and partnered with several other non-profit groups in outreach programmes.” These activities include disaster relief hamper distribution, health fairs, blood drives, annual Christmas treats for hundreds of children, as well as feeding the less fortunate in partnership with SEWA TT. 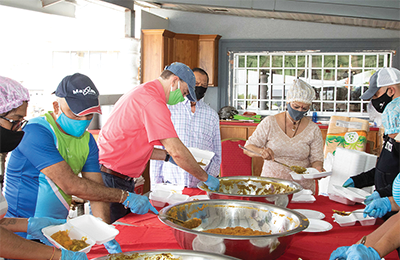 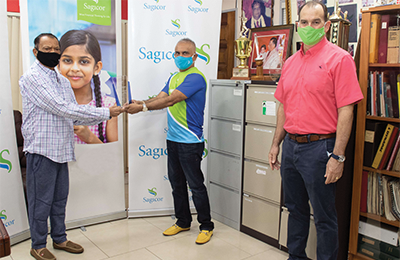 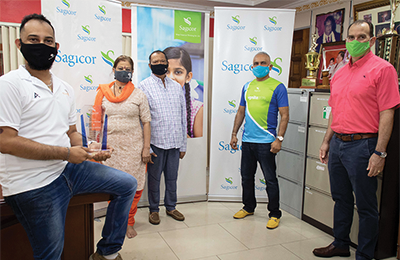