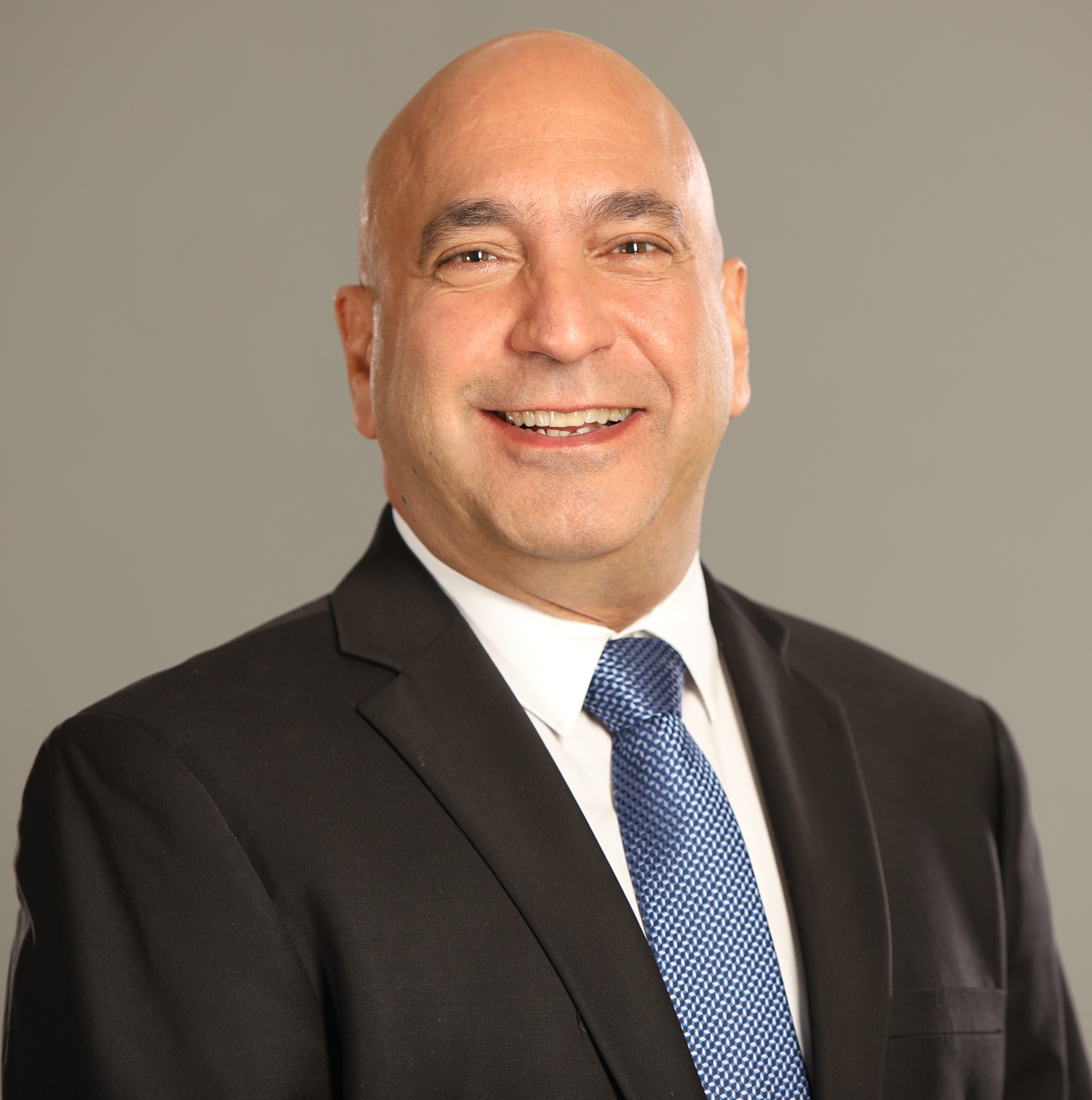 The CHP Plant, which started construction in late 2017 in Halse Hall, Clarendon, was officially opened in March 2020. The project was estimated to have cost US$265 million to develop and currently supplies electricity to the Jamaica Public Service (JPS) in a power purchase agreement. It also supplies steam to Jamalco (Jamaica Aluminium Company) under a steam supply agreement. NSP received US $180 million in financing through a bond issuance in September to complete the construction of the facility and reimburse shareholder advances.

Under the deal, SJ will be the anchor investor and will supply US$100 million ($15 billion) through its subsidiaries and associated entities in direct investment capital. Sagicor Investments Limited (SIJL) will act as the lead arranger for the remaining US $185 million ($27.75 billion) which will be sourced from local, regional and international investors. A SLE transaction involves the sale of an asset (fixed) and subsequent lease by the new owner to the business which still operates the asset.

“Sagicor is excited to partner with the NFE team in this nationally strategic asset. This transaction is in keeping with Sagicor's strategic focus in ensuring that we make a positive impact in whatever we do. Not only is this deal a vote of confidence in the Jamaican financial sector, it is indeed a vote of confidence by NFE in Jamaica. We look forward to investing in, and providing this excellent long-term asset to the investment community,” said president and CEO of SJ Christopher Zacca.

When asked about how the deal will be structured, Zacca deferred on a response stating that the deal must undergo regulatory approval. SJ exited its investment in Playa Hotels and Resorts in January where it collected US$96 million ($13.60 billion net) from the sale. The Playa shares were held by Jamziv Mobay Jamaica Portfolio Limited which was 61 per cent controlled by Sagicor Real Estate X-Fund. SJ controls 29 per cent of X-Fund and consolidates the financials of the subsidiary.

The typical structure of a complex infrastructure transaction of this nature may involve the creation of a holding company to hold the fixed asset. SJ and its subsidiaries could invest in another entity like Jamziv for the group's collective investment while the remaining capital could be allocated to a fund or holding company which would raise either debt or equity to fund the purchase. SJ group cash balance at the end of March was $27.88 billion while its parent, Sagicor Financial Company (SFC), raised an additional US$70 million in fresh capital through a debt issuance with US$450 million available in excess capital at the top company (SFC).

“This partnership further strengthens our long-term commitment to Jamaica,” said Wes Edens, chairman and CEO of NFE. “We appreciate the support of Sagicor and the Jamaican investment community and look forward to continue investing in Jamaica's sustainable energy transition.”

Although NFE's revenue spiked by 95 per cent to US$145.68 million for the first quarter, its net losses attributable to shareholders also climbed by 348 per cent to US$37.90 million. Total assets were down four per cent to US $1.83 billion with total liabilities declined by one per cent to US $1.54 billion. NFE owns and operates facilities in Montego Bay and Old Harbour which supply more than 6.74 million gallons of LNG (Liquefied Natural Gas) per day to JPS' power plants in the respective places.

Despite the news pushing SJ's stock price up by seven per cent to $56.34 on the Jamaica Stock Exchange, NFE's stock price trended one per cent lower to US$41.90 in intraday trading. However, NFE's stock still remains heavily favoured by analysts from Credit Suisse, Morgan Stanley, Mizuho Securities and Scotiabank which have given buy/overweight recommendations with price targets from US $50 – US $66. SJ's price remains up by 11 per cent for the quarter and 13 per cent year to date.

When asked about future opportunities for other investment opportunities in alterative assets, Zacca spoke to the group's continued focus and commitment to partner with other firms in diversifying the investment space. SIJL is currently the fund manager for Sagicor Select Funds Limited plus other managed funds while acting as co-fund manager of Sygnus Deneb Investments Limited. SIJL was also involved in the launch of the SEAF (Small Enterprise Assistance Fund) SME Caribbean Growth Fund in October 2019.

“What I can assure you of is that it's an attractive long-term asset that will be marketed. There is a shortage of good quality, long-term assets and it is badly needed in the Jamaican investing landscape. Sagicor is looking at creating more products such as infrastructure assets and ETF's [Exchange Traded Funds]. We're continuing our trend of innovating in the financial space. We're so happy that we got the mandate to do the deal including the confidence of New Fortress,” the SJ CEO said.