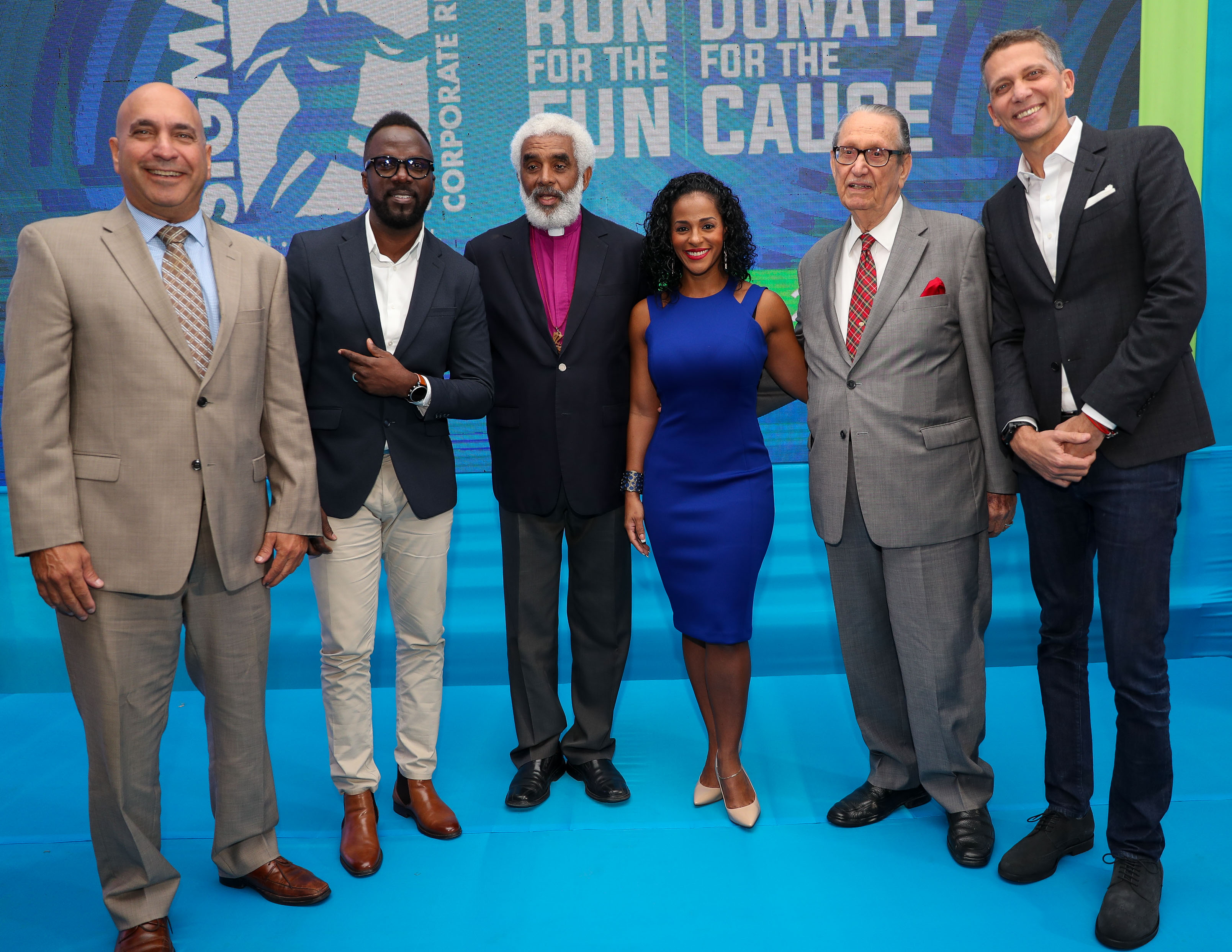 The expert race organiser noted that the SIGMA Run, which began in 1999, has captured a number of components, not least of which is its capacity to raise money for needy entities while successfully promoting health and wellness, borne out by the high levels of participation at each staging.

The 5.5-kilometre event can be completed by walking, running or by wheelchair transportation, and is said to have raised about $450million for charities over the years.

The SIGMA Run is regarded as the largest road race in the Caribbean.

Last year's event was said to have lured over 27,000 participants. The 2020 edition is slated for Sunday, February 16. Organisers are expecting the participation number to rise to 30,000.

“The SIGMA Corporate Run is an excellent event; an event that has grown significantly. It represents one of the best 5Ks in Jamaica; it is the largest 5K in this part of the hemisphere; the standards are high, and the objectives are high in the realms of what it does to change lives and to save lives,” Francis told the Jamaica Observer at the close of yesterday's launch at Spanish Court Hotel.

“It also embodies the wellness component because a lot of people come out and they start their fitness goals and they continue on throughout the year. And they pursue wellness and also contribute to a very worthy cause. I must compliment the organisers for sticking with it and believing in it. This is the 22nd year and they have not missed a beat,” he said.

“The SIGMA Run is exemplary and people look up to it as the model they idolise. The standards are high where the race is concerned with great chip timing systems monitored by some of the best persons globally. And persons don't see it as something that is challenging — they more see it as being a part of a great experience,” the veteran race director explained.

The event is deeply ingrained in Jamaica's athletic, business and social calendar, and credited with supporting projects which focus on health and child development.

Funds raised from this year's SIGMA Run are earmarked for Savanna-la-Mar Hospital and Clifton Boys' Home, both based in Westmoreland, as well as the operating theatre and Special Care Nursery at Bustamante Hospital for Children in St Andrew.

Savanna-la-Mar Hospital caters for critically ill babies within the parish and surrounding areas; Clifton Boys' Home is still rebuilding after sustaining significant damaged by fire in 2017, and Bustamante Hospital is the only specialist paediatric hospital in the English-speaking Caribbean.

“We need the help of corporate Jamaica and individuals, to not only support the actual run, but to donate as well,” Williams said.

“When I think of our commitment to social corporate responsibility, the SIGMA Run embodies all of our values — giving back to our society, to the most needy, primarily in health and education,” added Peter Melhado, the chairman of Sagicor Group Jamaica.

Christopher Zacca, president and chief executive officer of Sagicor Group Jamaica, thanked stakeholders and participants for making the event a staple on the local calendar.

“It is because of you and the wider support of our fellow Jamaicans and corporate entities why the SIGMA Run continues to grow and have such a profound impact on so many lives,” Zacca said.